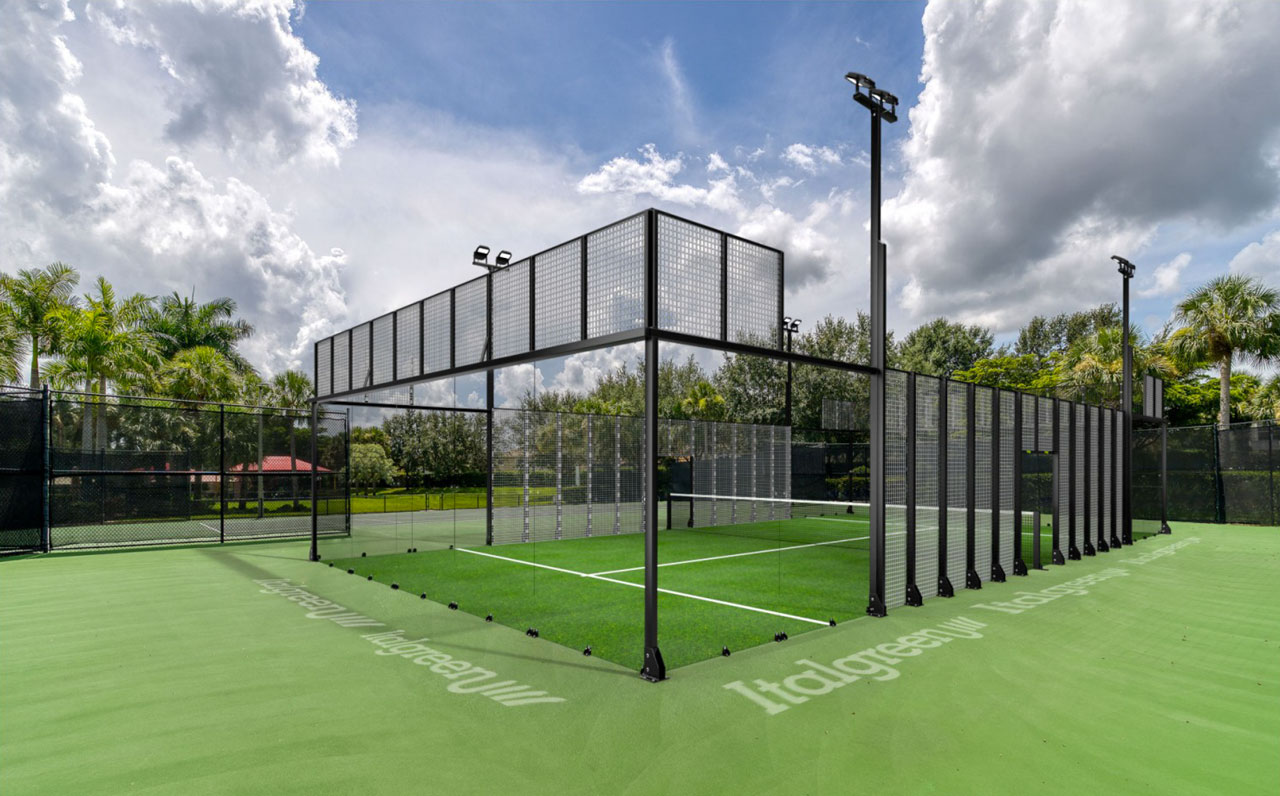 The accelerator Innogrow – supported by the incubator Techinnova S.p.A. –  is pleased to announce its investment in the Libertas Sport Nuoto and Fitness (S.N.E.F.) project launched on the Equity Crowdfunding portal Re-Anima.

The Società Sportiva Dilettantistica Libertas S.N.E.F. S.r.l., in fact, has launched a fundraising campaign for the construction of a new «Padel Center» that will be built, thanks to the joint collaboration of LAMBRO ONE SPORT S.r.l. and S.N.E.F. SSD A.r.l., inside the SNEF Lambrone – Erba sports center, owned and managed by S.N.E.F. SSD A.r.l.

Why did we invest?

The idea of creating a sports center dedicated to Padel – in this case, a “Padel Center” consisting of 4 courts, 3 of which are covered – and affiliated not only with the Italian Tennis Federation, but also with the sports promotion body ASI (Italian Sports and Social Associations), arose as a result of the observation of the surrounding reality, in particular the needs of increasingly more people who wish to practice this sport; a sport that, although relatively new in Italy, has conquered in a very short time a really wide audience of athletes, at competitive, non-professional and amateur levels.

Libertas S.N.E.F., moreover, wanted to take on the noble task of exclusively managing the sports activities of the future «Padel Center» both through the educational promotion of the said sport and by leading the competitive team in order to compete in federal championships.

The business idea developed by Libertas S.N.E.F. – consisting in the creation of the aforementioned facility in the province of Como, so as to be usable also by the neighboring provinces of Lecco and Monza – responds to the new orientations of individuals and families, who would thus benefit from the possibility of practicing a new, dynamic and engaging sport. Among the primary goals of the project, in fact, there is the improvement of people’s wellness, who would be stimulated to practice this activity for pure enjoyment and passion, for social and recreational purposes, as well as for the maintenance of their psychophysical well-being.

Ultimately, Innogrow chose to support the Equity Crowdfunding deal of Libertas S.N.E.F.’s project because of the social benefits this project aspires to produce, which are so aimed at involving fans and supporters not only of the «Padel Center» sports project itself, but also of the competitive activity as a whole – with a view to promoting tournaments and sports events of a wider scope.